Receipt of €11.5 Million Under New Financing Agreement with the European Investment Bank

Mauna Kea Technologies announces today that it has received the first tranche of €11.5 million (Tranche 1), under a financing agreement concluded on 20 June 2019 with the European Investment Bank ("EIB").

Tranche 1 is accompanied by the issuance of share subscription warrants ("BSAs") entitling the holder, in the event of exercise, to subscribe for a maximum of 1,450,000 shares of the Company (i. e.5,75 % of the share capital on a non-diluted basis) subject to the legal and contractual adjustments provided by the documentation. These warrants were issued on the basis of the fourth resolution (private placement) adopted by the Extraordinary General Meeting of 5 October 2018. The exercise price of the warrants is equal to the weighted average of the volumes of the last three trading days preceding their issuance, less a 5% discount, i.e. €1,8856 per warrant. The warrants may be exercised from this day until the twentieth anniversary of the issuance of the warrants, i.e. 3 July 2039.

As the issuance of the warrants does not constitute an offer to the public of financial securities, it does not give rise to a prospectus submitted to the AMF for approval. The shares issued upon exercise of the warrants will be admitted to trading on the Euronext Paris regulated market.

Christophe Lamboeuf, Chief Financial Officer and Deputy Managing Director of Mauna Kea, commented: “We are delighted with this partnership with EIB, which provides us with the requisite capital to execute our growth plans and does so at more attractive borrowing terms. Specifically, the new loan agreement carries an interest rate of 5%, and the first tranche of the EIB loan agreement accrues interest which is not due until the bond matures in five years, which significantly enhances our cash flow profile over this period.”

As of July 3, 2019, and following the restructuring of its debt, the Company had €8.8 million of cash available. The company considers that it has sufficient cash to finance its activities over the next 12 months. 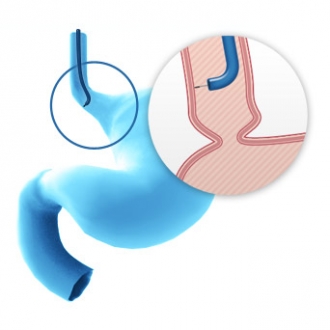 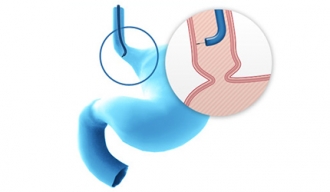 In Vivo Confocal Laser Endomicroscopy with Cellvizio® allows the discovery of a previously unknown human structure, the interstitium