“John has a track record of generating rapid growth at global medical device companies and driving sustained commercial success. His experience combined with our focus on commercial execution, particularly in the U.S. market, will benefit our 2017 performance,” commented Sacha Loiseau.

Prior to AngioDynamics, Mr. Soto’s earlier roles include senior leadership positions with Smith & Nephew, RITA Medical Systems, Computer Motion and U.S. Surgical. John served in the British Royal Navy where he earned a degree in electronic engineering and studied medical marketing at the University of California at Los Angeles.

Joseph DeVivo, Mauna Kea Technologies Board Member, former CEO of AngioDynamics and currently CEO of InTouch Health, added: “Having worked with John Soto for more than 20 years, I am highly confident of his abilities as a commercial and business leader. John will increase Mauna Kea’s capacity to achieve its operating and strategic objectives.”

“Mauna Kea Technologies is at an inflection point today. The Cellvizio platform is supported by an impressive body of clinical evidence, important medical society endorsements and much improved U.S. reimbursement support.” declared John Soto, “I am excited to join the team and look forward to contributing to the Company’s commercial success.”

Mr. Soto succeeds Pierre Forest who has resigned to pursue other interests.

Mauna Kea Technologies is a global medical device company focused on eliminating uncertainties related to the diagnosis and treatment of cancer and other diseases thanks to real time in vivo microscopic visualization. The Company’s flagship product, Cellvizio, has received clearance to sell a wide range of applications in more than 40 countries, including the United States, Europe, Japan, China, Canada, Brazil and Mexico. For more information on Mauna Kea Technologies, visit www.maunakeatech.com 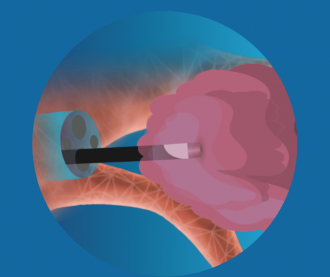 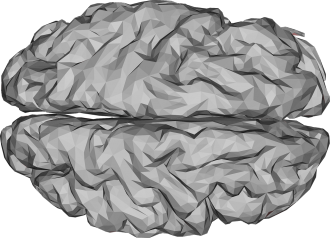